What is the difference between electrophoresis and electroplating

Electrophoresis refers to the process in which charged particles migrate under the action of an electric field. Many important biomolecules, such as amino acids, polypeptides, proteins, nucleotides, nucleic acids, etc., have ionizable groups, so what is the difference between electrophoresis and electroplating? 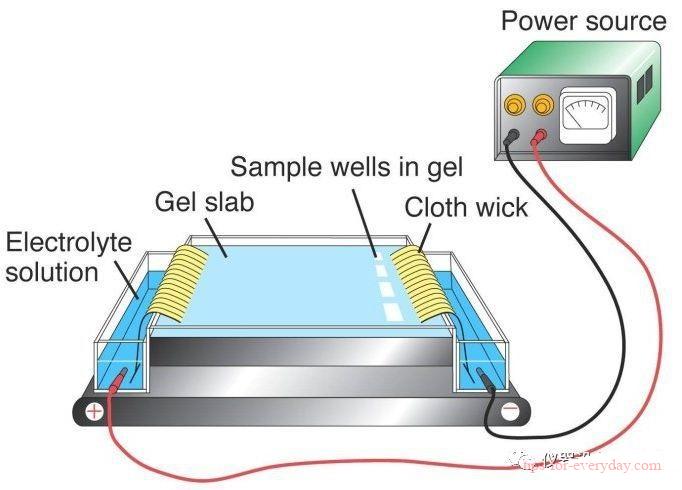 1. The principle is different: electroplating is the process of using an external DC electric field to coat a layer of other metals or alloys on the metal surface. The metal film layer attached to the surface can prevent metal corrosion and enhance aesthetics. A direct current electric field is applied to make the particles such as resin and pigment suspended in the electrophoresis bath directionally migrate and deposit on the surface of the metal to be coated to form a water-insoluble paint film. A coating method that protects and enhances metal materials from corrosion Aesthetics, etc.

2. Different functions: electroplating can improve wear resistance, electrical conductivity, reflectivity, corrosion resistance (copper sulfate, etc.), and enhance aesthetics. Electrophoresis is used for the separation and analysis of small molecular substances; electroplating is a process that uses electrolysis to attach a metal film to the surface of metal or other materials to prevent metal oxidation (such as rust). Electrophoresis is the movement of charged particles towards electrodes of opposite electrical properties under the action of an electric field.