How to take a screenshot on computer

If you need to capture a screenshot of something on your computer screen, Windows 10 offers a variety of methods for doing just that. Whether you want to save the entire screen, or just a piece of it, we've rounded up all the most common techniques for taking a Windows 10 screenshot.

Take a screenshot on Windows 10 with the PrtScn key

The simplest way to save a copy of whatever is on your computer screen is to simply press the "Print Screen" key on your keyboard. It's usually labeled "PrtScn" (or something very similar) and is located in the top row, among or near the Function keys. On some keyboards (particularly laptops) you might need to trigger the Print Screen using the Function key (in other words, hold the Function key and then press PrtScn). 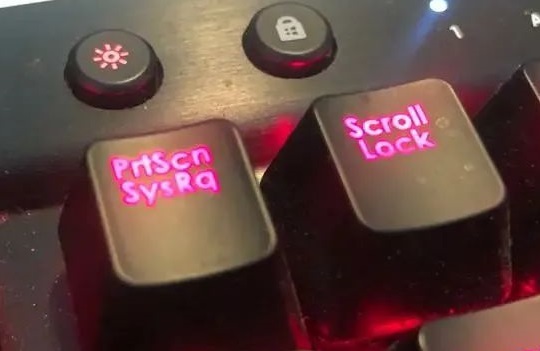 The PrtScn key copies the entire screen to the clipboard, so you can paste it elsewhere, but there are several modifier keys you can use to change the way this key works.

①Press PrtScn. This copies the entire screen to the clipboard. You can paste the screenshot into any program that displays images, like Paint or Microsoft Word.

②Press Alt + PrtScn. This copies the active window to the clipboard, which you can paste into another program.

③Press the Windows key + Shift + S. The screen will dim and the mouse pointer will change. You can drag to select a portion of the screen to capture. The screenshot will be copied to the clipboard, which you can paste into another program. (This shortcut only works if you have the latest version of Windows 10 installed, called the Windows 10 Creators Update.)

④Press the Windows key + PrtScn. This saves the entire screen as an image file. You can find it in the "Pictures" folder, in a subfolder called "Screenshots."